Authors & Playwrights: Legal and Business Tips for Authors and Playwrights. 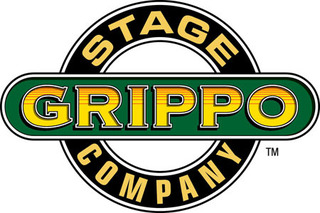 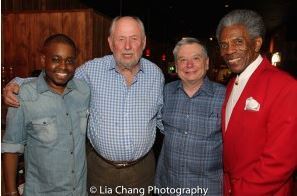 Congratulations to Andre De Shields for winning the Tony Award (c) as Featured Actor in a Musical for Hadestown on Broadway. In 2016,  I was privileged to co-produce (with Dennis Zacek) Confessions of A P.I.M.P., which Andre wrote and starred in, which gave me a chance to witness his phenomenal talent in our rehearsals and in his performances themselves. And I might add, Andre is a real gentleman and a pleasure to work with.