Author & Playwrights: Legal and Business Tips for Authors and Playwrights

Shhh! We can't tell you much at this point, but we have an incredible production planned for 2020. It's  the Chicago premiere of a highly acclaimed play by the award winning author of one of the biggest London and Broadway hit shows of the past decade.  If we told you his name or the name of his play, you'd be as excited as we are.  And, with the cast and director we have chosen, we honestly believe it will be one of the MUST SEE shows of the year. Sorry we can't tell you more, but keep checking back here for updates, including when tickets will be available. 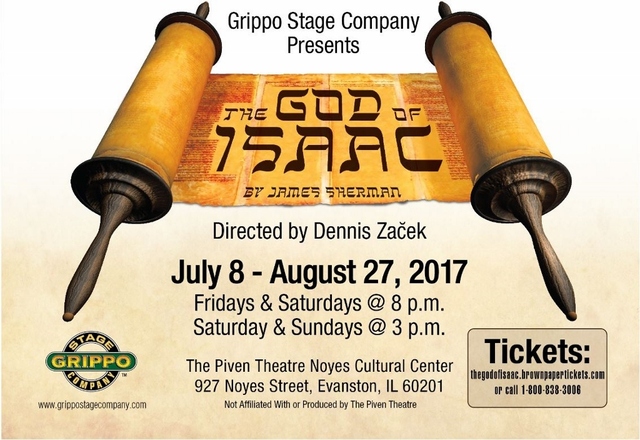 Beloved comedy about a young man seeking his identity as a Jew, while neo-Nazis attempt to march in Skokie, Illinois, home to many Holocaust survivors. With the increase in anti-Semitism and hate in the world, this play is more relevant than ever. I was honored  to  present its first Chicago area revival in twenty years, with its original director Dennis Zacek again at the helm. 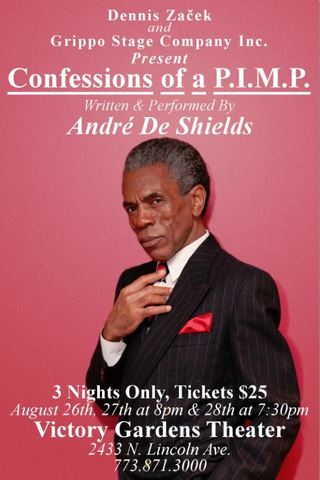 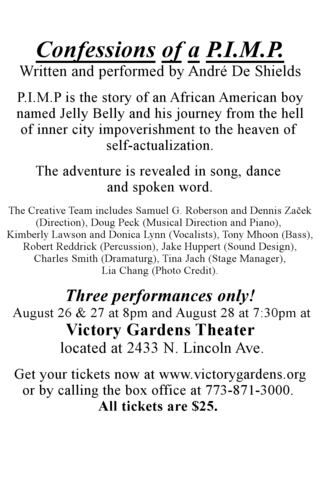 It was an incredible experience to co-produce CONFESSSIONS OF A P.I.M.P., with Dennis Zacek, one of the esteemed members of the Chicago off-Loop theater movement, and to work with the Tony award (c) winning actor Andre De Shields. 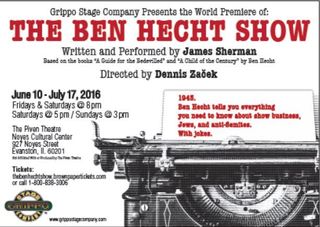 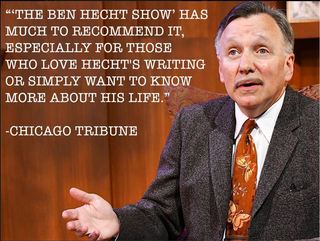 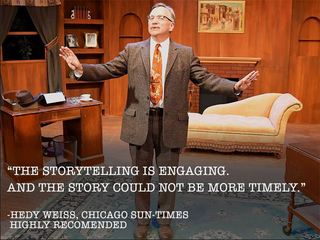 Ben Hecht was a playwright (THE FRONT PAGE), screenwriter (over 70 films), journalist, and, perhaps most importantly, an activist for Jewish and especially Israeli causes. A one man show written and performed by the gifted James Sherman was a natural theatrical event. Chicago critics and audiences agreed to the extent we had to extend our show twice. I'm happy to report that our world premiere is leading to other productions, including New York in the fall. 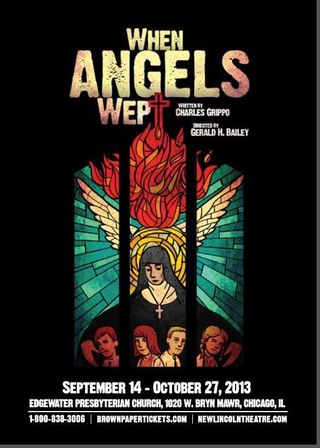 Brought back by audience demand -- second Chicago production in one year! 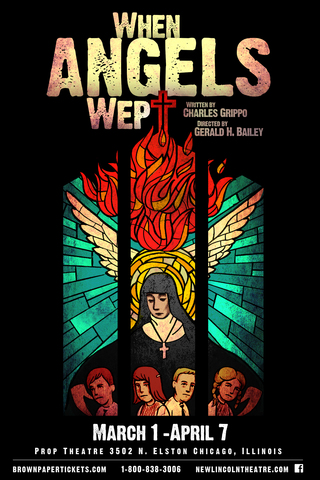 World premiere of this story of tragedy, faith, and redemption!

The January, 2010 production of Sex Marks The Spot, sold out, so New Lincoln Theatre brought it back in June, 2010, for a second run, which also sold out. 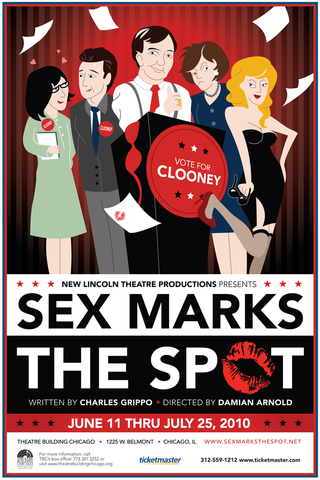 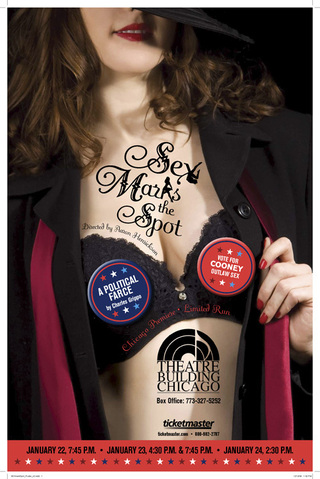 Chicago premiere of my comedy which has played to sold out productions across the country.